A French company IPLAY approached CodeTiburon with a concept of a social networking app that will help find or create a community of football players and organize Five-a-side matches.

The application had to be designed from scratch and included an entire development cycle: ideation – prototyping – UI/UX – development – production.

Our primary challenge was to work out universal designs that would look and feel natural on both iOS and Android platforms.

The app’s business logic was also a matter of importance, in particular, the social approach meant implementing an adequate system of ranking and assessment.

The app is a virtual platform for soccer players. It’s a search engine, a schedule tool, and a networking app all rolled up in one. The participants cast themselves in three primary roles:

Game seekers search games in a particular location or nearby and join in.

Game organizers schedule a match and invite players from their network or volunteers in the vicinity. They set up the time, location, and level.

Player assessors rate players after each match and get their own rating against a custom scale. This algorithm allows to build a global hierarchy of players. The more matches you play, the better are your chances for higher ranking.

Users can invite their Facebook friends and smartphone contacts to download the app, register and join a game.

A user can organize a new match by creating a title, defining the date, time, duration and location. The number of players can be altered from 4 x 4 to 11 x 11, five-a-side being a default setting. Toggle between ‘public’ and ‘private’ to make the announcement visible/invisible outside your network. A ‘virtual player’ is a placeholder for a real non-registered participant (can be added by an organizer).

In case an invitation is sent to join a match, a user gets notification and can see the details of a sender, match specifics, and a list of participants. He/she then accepts or turns down the invitation.

The feature uses geolocation to show open invitations nearby. Alternatively, you can type in a city/postal code in the search box. If not invited personally, a user may still enlist for a public match. The ‘Join the match’ button will trigger a push notification to the match organizer. The organizer then chooses to approve or decline the candidate.

Evaluate your fellow team players technical skills and behavior within 24 hours after the game and get your own score to base your ranking on. This is a custom feature, a UVP of the current app.

A custom algorithm allows users to see their ranking against the app’s global community.

No more need to use a telephone book to contact your friends for the game. Add all your favs to the ‘Favorites’ section and invite them to the next game in one click. Edit the list whenever need be.

The choice of React Native allowed to preserve the native look and feel of the mobile application on iOS and Android devices. Using cross-platform JavaScript APIs considerably reduced the time and resources for the development.

Read also: React Native vs Native. How to Choose the Best Platform for Mobile App Development.

The client got an intuitive and handy solution. The application has passed the quality testing on Play Store and App Store and is attracting its customers. We’re happy to contribute to a good cause of uniting like-minded individuals round the globe.

Screenshots of the application 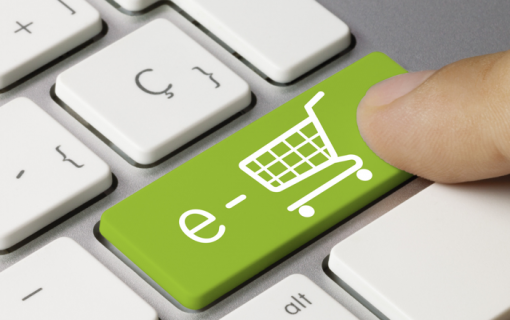 CodeTiburon has built a remote development department for a Dutch software development company, which specializes in the development of online stores based on Magento. 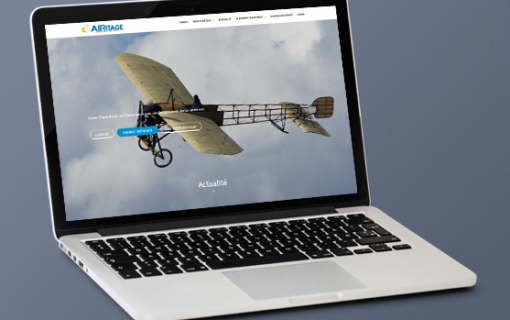 CodeTiburon helped create a collaborative media storage environment and a showcase site for AMPE, a company of heritage specialists and media journalists overseeing the archived and documented history of Airbus Group, a global leader in aeronautics, space, and related services. The platform’s mission was to serve as the core storage for the historical heritage of leading manufacturers in aerospace and defense sectors. The project also aimed at uniting the company’s distributed staff on one corporate platform and providing them with effective marketing tools. The resource grew on the basis of Linkavie Events platform whose primary goal is to facilitate collaboration and communication within groups, teams, and enterprises and help them preserve their history, special public and private events, celebrations, and other memorabilia. 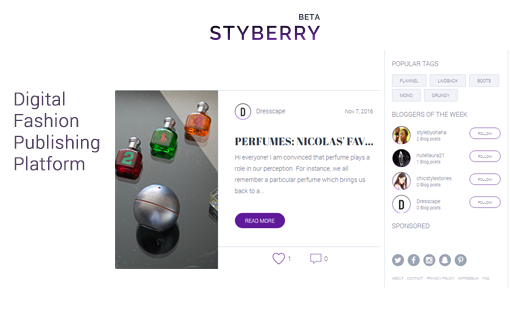 Styberry is a publishing platform that serves as a meeting place for fashion lovers. It simultaneously fosters their creativity as fashion writers. Its purpose is manifold:
- to enable fashion bloggers to post their articles and monetize them in case of marketing success;
- to assemble posts about fashion trends on one site, which makes it convenient to read, tag, like, search, share, and follow them.
But more importantly, knowing that people attach credence to bloggers’ opinion, CodeTiburon feels we have developed a potent tool to increase brand awareness, which gives fashion startups and small businesses equal footing with world-known brands. 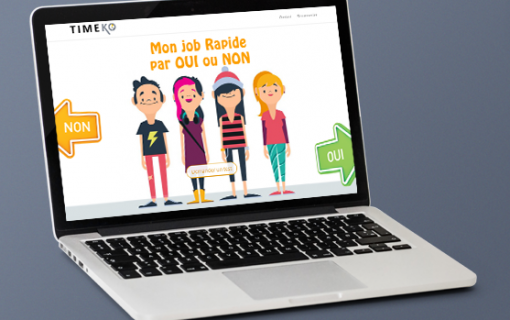 A Messaging System to Connect Temporary Worker Companies and the Workforce

Contingent workforce management is crucial in the volatile job market of today. How to secure a prospect on a temporary worker job market? Instant message the right candidate and get their timely response - that’s what makes some temporary worker (TW) companies stand out. Time is a competitive advantage and Timeko is the product to meet those needs. 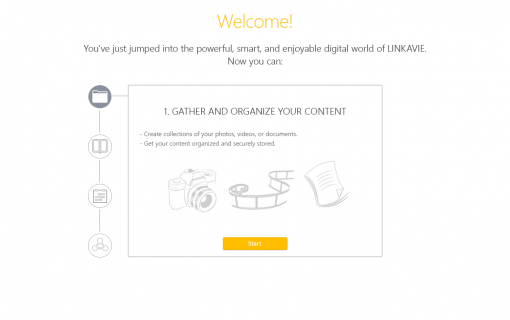 LINKAVIE’s ambition is to give everyone a chance to preserve the memory and links of an entire lifetime, the events shared with family, friends and even beyond, with colleagues or members of their associations. LINKAVIE lets people build, alone or collaboratively, the memory of their events, but it also allows to relive, long after, the anecdotes and stories from its history. LINKAVIE ENTERPRISE is all about thinking that the history of a company or an association is the story of men and women who share moments and invest time in achieving common goals.